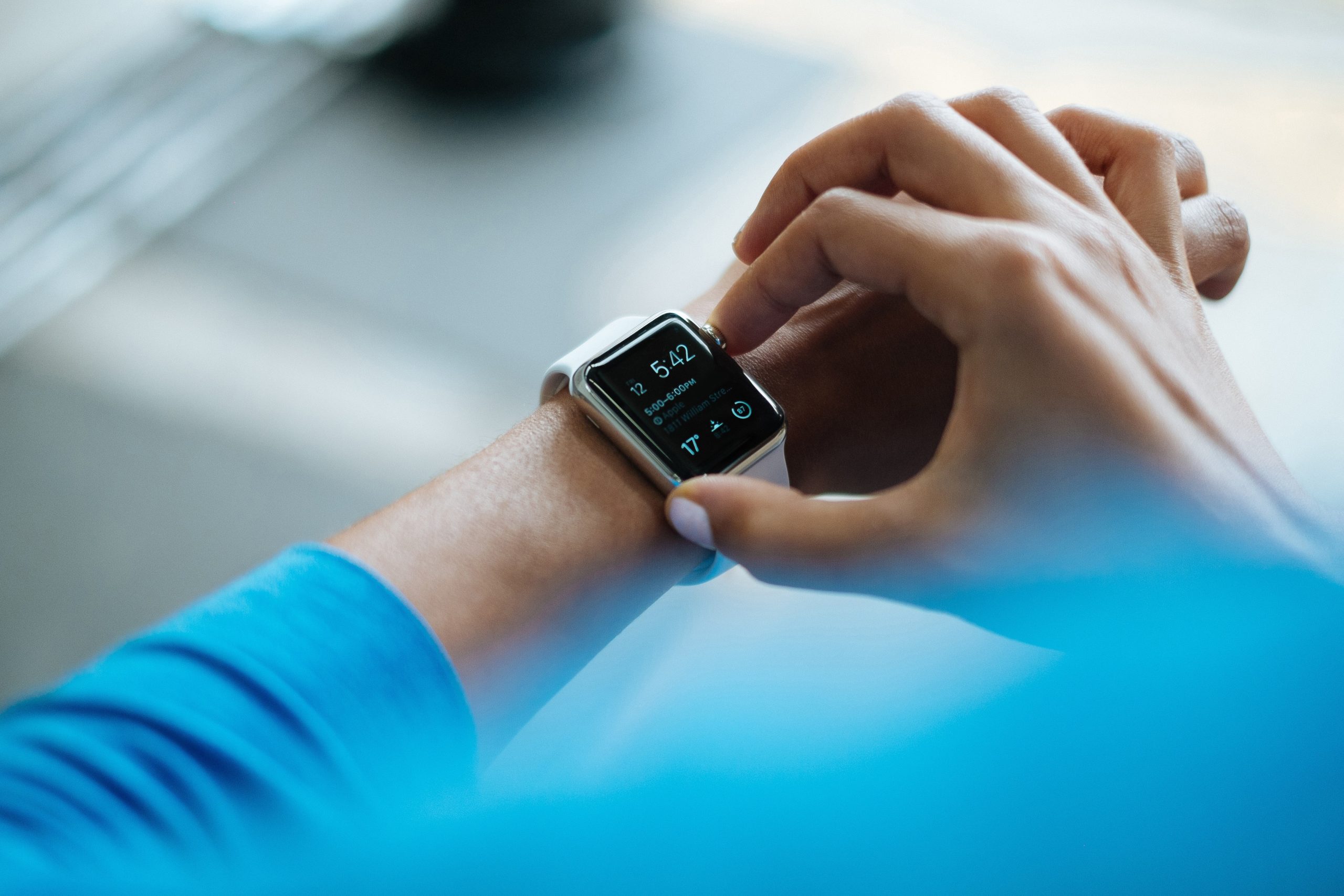 In the autumn of 2017, Sofigate and Hintsa Performance began a partnership aimed at making workplace well-being an integral part of the growth company’s strategy. Sofigate’s comprehensive cooperation with Hintsa Performance is a combination of expert lectures, exercise activities ranging from yoga to running and personal training. An important part of the cooperation is coaching which aims to improve the well-being, performance and recovery of Sofigate’s knowledge workers.

In recent years, Sofigate has been growing rapidly while becoming more international. The company sees investing in the well-being of their over 520 employees as an important strategic choice. For sustainable results, growth and well-being must go hand in hand.

”We wanted to work particularly with Hintsa Performance as their philosophy and methods match well with Sofigate’s core values”, Linda Alamäki, HR Manager at Sofigate says.

Since the autumn of 2017, Jari Jaakkola, Performance Coach at Hintsa Performance, has set up his work station at one of Sofigate’s offices for 2.5 days a week. He coaches sofigators on matters related to body and mind maintenance as well as recovery. He listens to employees’ wishes and sets personal goals together with sofigators, while helping them achieve those goals.

Sofigate has also conducted surveys and testing on employee well-being on a regular basis. Sofigators have had the chance to participate in Firstbeat well-being analysis, which measures stress levels and recovery based on a person’s heart rate variability. In addition, about 20 sofigators have participated in Hintsa Performance’s comprehensive study on the efficiency of knowledge workers. The results of this study will be published later in the summer.

A holistic method for developing well-being and performance

Sofigate has adopted Hintsa’s holistic method, tested in the Formula One world, to support their knowledge workers in a new way.

The holistic wellbeing is an important theme for Sofigate, and lots of different wellbeing tools have been made available for the sofigators. Threshold to seek support has been made lower with a coach who is available at the office.

”Our aim is to get the sofigators to look after their own well-being in order for them to perform at their best at work”, Coach Jari Jaakkola says.

In addition, four sofigators have been chosen as the organisation’s well-being ambassadors. Their mission is to spread the message of holistic well-being as wide as possible.

The co-operation model has already produced positive results. According to a personnel survey conducted after the first few months of cooperation, many felt that they benefited particularly from the coaching and low-threshold well-being services. It was found particularly positive that the company offers an opportunity for personal coaching, which has traditionally been the responsibility of the employees themselves.

The cooperation between Sofigate and Hintsa Performance started in Finland, but the service has also been presented to other Sofigate locations in Sweden, the United Kingdom and Denmark. These other countries are involved in the use of the HeiaHeia application developed by Hintsa Performance, which can be used to log personal exercise and well-being activites and follow progress. Co-operation expansion has also been planned.