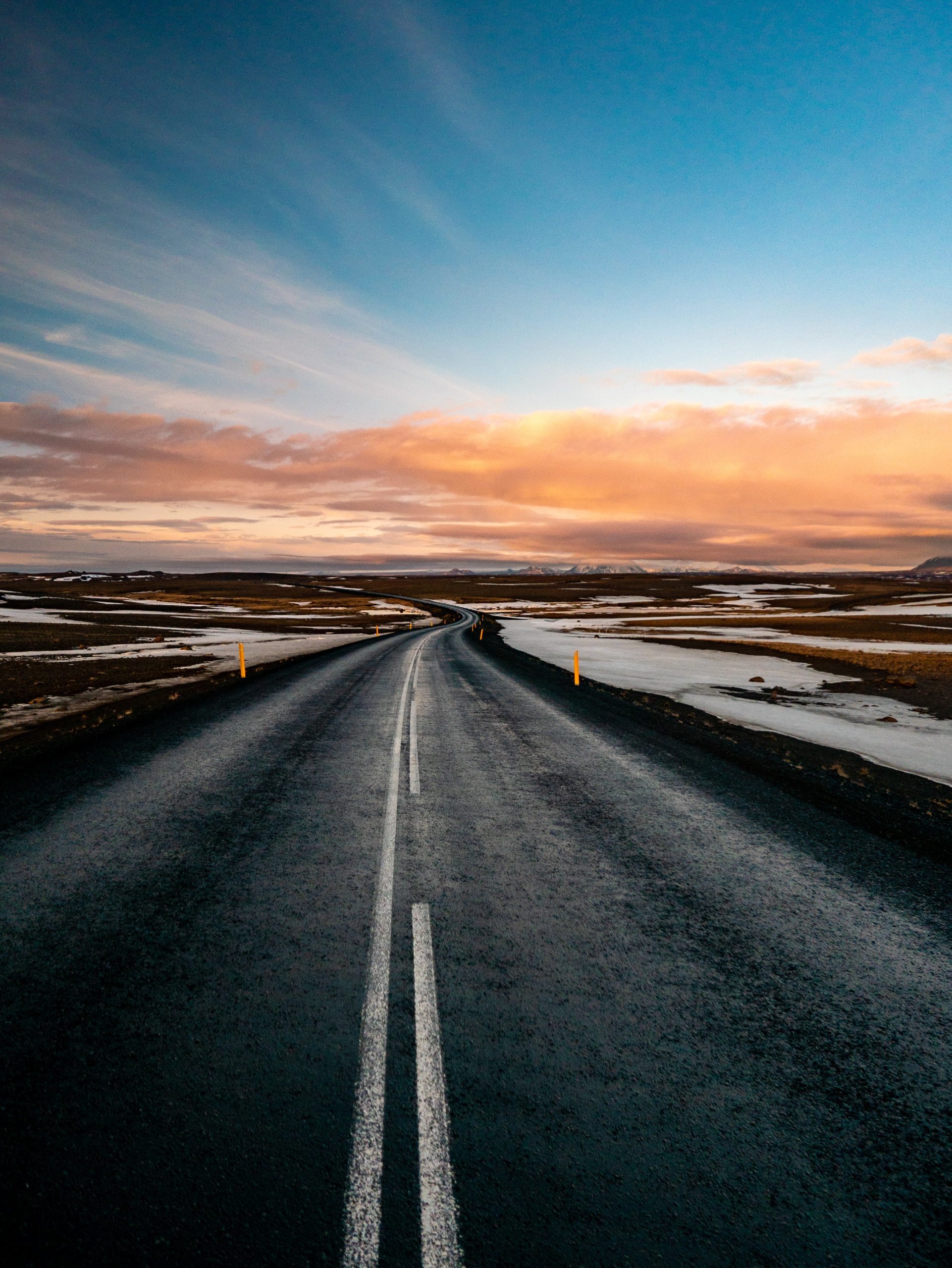 CHANGE MANAGEMENT: THE ART OF MOVING FROM “WHY” TO “WHAT”

Change Management is a practice – and it’s about making it practical. Both from the perspective of those orchestrating and implementing the change, but even more so from the perspective of those being subjected to change. Great change management is about bridging the gap between a high-level vision or a business case for making a change, and the daily operations of the people impacted by it. It is about translating new ways of working into tangible actions.

The need for a “why” remains important. The “why” of a change provides a common goal for the organization to strive towards. But it doesn’t tell people, “what” they have to do differently in their daily job.

Who will best know, what the change means in terms of daily impact? Those working in the processes, what we in LEAN terms call the “gemba”; the place where value is created. A crucial task of change management is to connect those running with the change, typically a project team, and those receiving it. If you miss that connection, you are at high risk of a project delivering a solution that will not be adopted by the organisation. Every change is different and there is no one-size fits all – even in the common change models. It is the task of change practitioners to adapt and adjust the approach to the individual change case. Here we can provide some examples, giving an idea of possible approaches. For your cases, reach out and we will find the best way to realise value from your change. A possibility is to establish a change community. This is a good approach in especially larger (and maybe international) organisations, allowing you to rally a diverse group of subject matter experts, who can relay the reason behind the change to their peers and maybe also assist in training them.

In a global company introducing new commercial processes and ERP-solutions, this was the approach taken to reach and prepare 5,000 end-users. A change community, consisting of some 100 change agents and 200+ super users, was established. Some had been involved as subject matter experts from the outset of the project, some were recruited along the way. They were selected based on their ability to engage their peers, but also their local management, their knowledge of the work areas involved with the change, their understanding of customer needs, and an attitude of welcoming change and working effectively in defined processes.

The change agents were given the ownership of anchoring the change in their local organization and the responsibility of preparing their colleagues for the process- and system training conducted by the super users. Following a global checklist, they reported on bi-weekly basis on their progress, allowing a central community manager to feed back to the project steering group. Reports were set up with intuitive traffic-light indicators, so readers could easily spot the front-runners and laggards, knowing where to provide assistance and where to seek best practice. With a central community manager also came the ability to connect local organisations that faced similar challenges in bridging past and future processes, for instance customers with similar requirements, so they could co-create and exchange solutions.

Establishing a bond based on trust and transparency between the project, represented by the community manager, and the broader change community of local change agents and super users, proved crucial when the project hit rough waters and go-live was postponed. The rapport built up, the connections established, and the communication rhythm helped the organisation overcome the delay and together with the project team work on solving the critical remaining issues.

In another case, the culture of the organisation was what we needed to address, alongside the implementation of a ServiceNow based IT-support system. There was a prevalent culture of circumventing established processes for obtaining IT-support, which meant that there were little measurements available on the IT-cases actually being solved. One of the tools used to address this was the introduction of social contracts – a commitment, on paper and signed, that people would adhere to the new processes. Introduced across employees and managers, this became a mutual reference in the organization for doing the right thing after the introduction of the ServiceNow solution. The feedback from our customer was that it had been the most successful implementation of change they had experienced.

In essence, it is about finding the solution that suits the organization and the change it faces. We do that by using change frameworks and adopt them to the specific needs, identified through our initial analysis of the task.

Pepper brings the innovativeness of the ServiceNow platform to life

By integrating the humanoid robot with ServiceNow I wanted to create buzz around our flagship solution and show the future possibilities of th ...
Læs mere
Indsigt

Accelerate your digital transformation: 4 key areas companies should focus on

Multi-sourced operating model is the name of the game Historically, IT organizations have deployed a one stop-shop supplier model to minimize ...
Læs mere