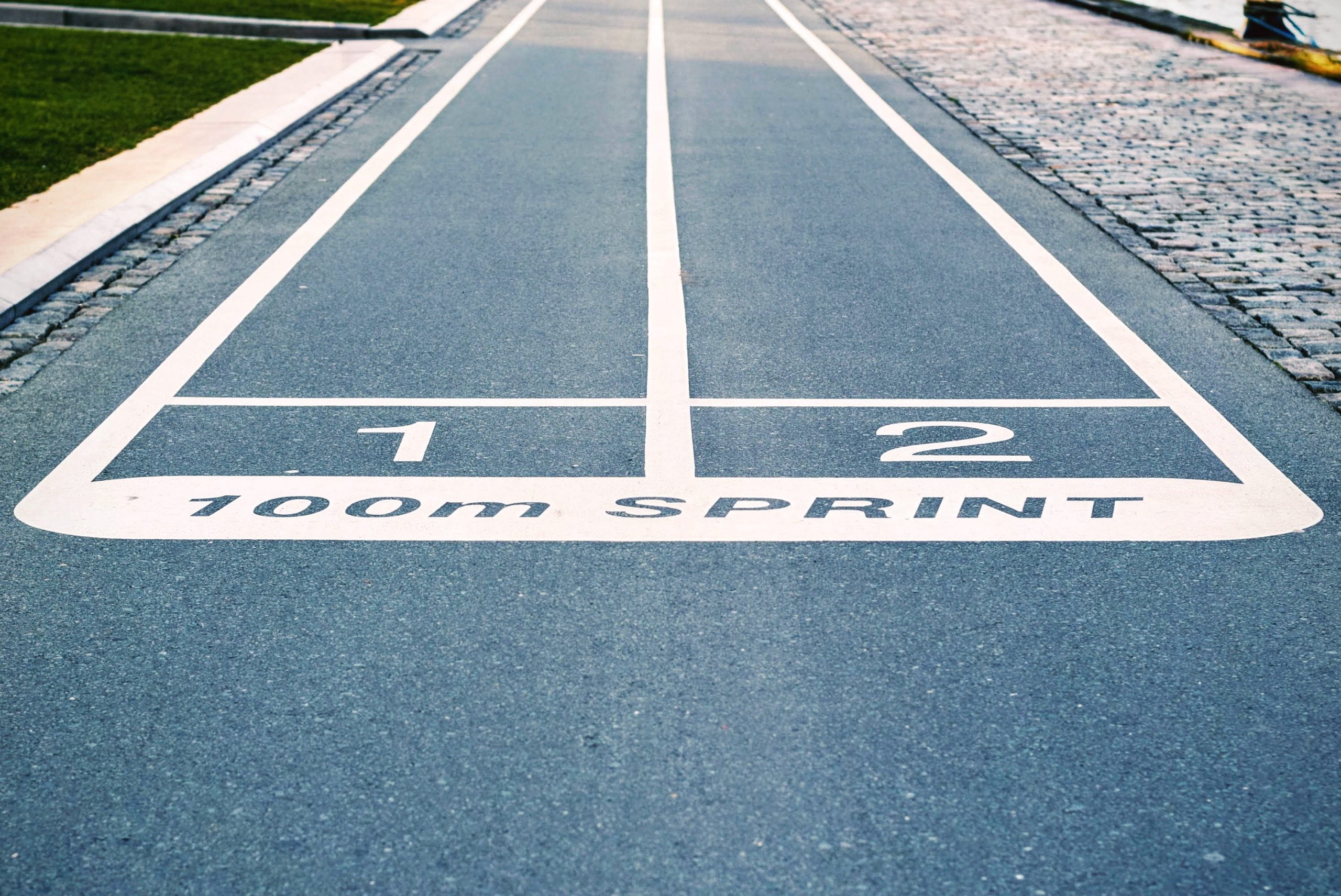 Want to gain a competitive edge? – Look at your IT Operating Model

The power of having in place an IT or Business Technology operating model is the visibility it gives everyone: who is responsible for which parts, in turning business demands into services provided by the IT department (we use the term IT here as it is still predominant in organizations, but it could also be Digital or Technology).

This visibility hinges on a clear and well-defined governance of the model and the activities taking place in it. Developing the operating model that is fit for an organization is about determining which existing and new governance bodies make decisions at which state. Who vets the initial ideas that are collected from the business and give the green light to further explore them? Who approves turning them into development projects – and on what basis? Who eventually allows the development to become a service provided to customers or end-users?

At first sight, this could look like a complex way of approaching IT services – would it not be easier to simply go with a “we want, so we implement” decision and get it done? No, because in that scenario you risk losing sight of the business strategy, of the architectural fit to your existing landscape, of the continued support requirements once you are live, and many other facets.

An immensely valuable part of developing an operating model fit for purpose in an organization are the discussions taking place while creating it. In Sofigate our outset is the Business Technology Standard, but we are keenly aware that it is not a one-size-fits-all. We help organizations turn the standard into their operating model, and as part of that we facilitate the discussions around governance, roles and capabilities. Such sessions, run with leaders from IT and business, often make it apparent that there is uncertainty about current demarcations and responsibilities. Getting that out in the open and getting it discussed – and putting certainty in place through a well-defined operating model – has a great value in itself.

Once developed and implemented, the operating model becomes a framework that allows for timely and well-governed decisions. Different approval tracks, we refer to that as Minimum Viable Governance, ensures that seemingly small decisions do not take forever to make. And that decisions on initiatives that have a broad impact are well-considered before they get a go-ahead. This structure gives speed in decision making and speed to market – a competitive advantage for most.

And once the decision is made, everyone knows who owns the next step of turning that business idea into a value-creating technology-based service. That is the beauty of an operating model.

Pepper brings the innovativeness of the ServiceNow platform to life

By integrating the humanoid robot with ServiceNow I wanted to create buzz around our flagship solution and show the future possibilities of th ...
Læs mere
Indsigt

Accelerate your digital transformation: 4 key areas companies should focus on

Multi-sourced operating model is the name of the game Historically, IT organizations have deployed a one stop-shop supplier model to minimize ...
Læs mere