How can a company transform a project-based business into a more product and service based one to ensure a more customer-oriented entity?

Sofigate did a 360-degree analysis of the current state of the organization. By utilizing their “outsider”-perspective, Sofigate managed to ensure different viewpoints within the organisation were taken into consideration. IT Standard for Business was used as the benchmarking framework.

With Sofigate’s help, Talenom managed to gain an objective analysis with a comparable overall picture of the organisation. On top of this, they gained valuable insights and proposals for the future. Talenom renewed its operating model in just four months.

Talenom, a Finnish accounting office, prides itself with its ability to offer advanced digital solutions and services. To take a leap even further and stay ahead, Talenom decided to utilize Sofigate in gaining a comprehensive analysis for going forward. Why is it so important for a modern, digitally oriented company to gain outsider perspective for creating a current state analysis and a change program?

WHY IS AN OUTSIDER’S VIEW SO VITAL?

Talenom has over 40 years of experience in providing customers with accounting services. The company is differentiated especially by its ability to provide digital solutions and services. The CTO and CIO of Sakari Jorma is supporting digitalization at Talenom with large change programs that affect the entire organization. Sakari Jorma realised it was time to ensure the company stays ahead by conducting a full-rounded analysis of the current procedures in the company, to ensure further digitalization processes would be of exceptional value to the company.

Talenom took on Sofigate to create a maturity analysis of the current state of things. Sofigate used IT Standard for Business as the benchmarking framework. As Talenom wanted to gain a fully-rounded, comparable view of their current state, they decided to leave the actual analysis to be entirely conducted by Sofigate. Within a few weeks, Sofigate met and interviewed almost a dozen different people from the service organization.

“It was especially important for us to get an experienced outsider’s view on what is going on in our organization. This was one of the reasons why we did not interfere with, for example, any of the structures of the interviews”, explains Sakari Jorma.

After conducting the interviews, Sofigate’s team drafted a report for Talenom’s top management team based on their answers. 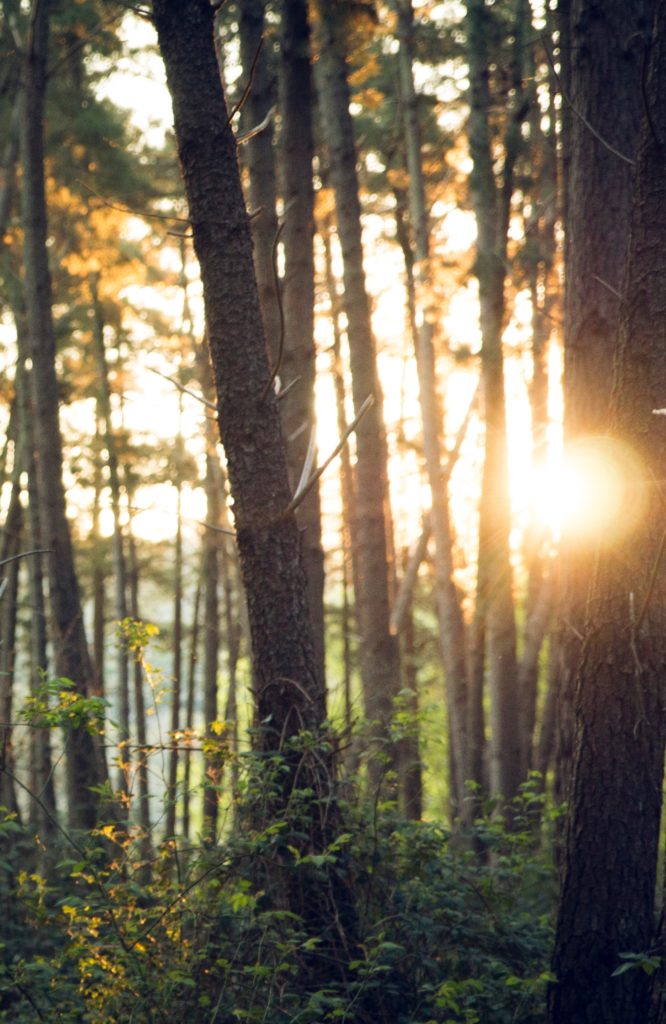 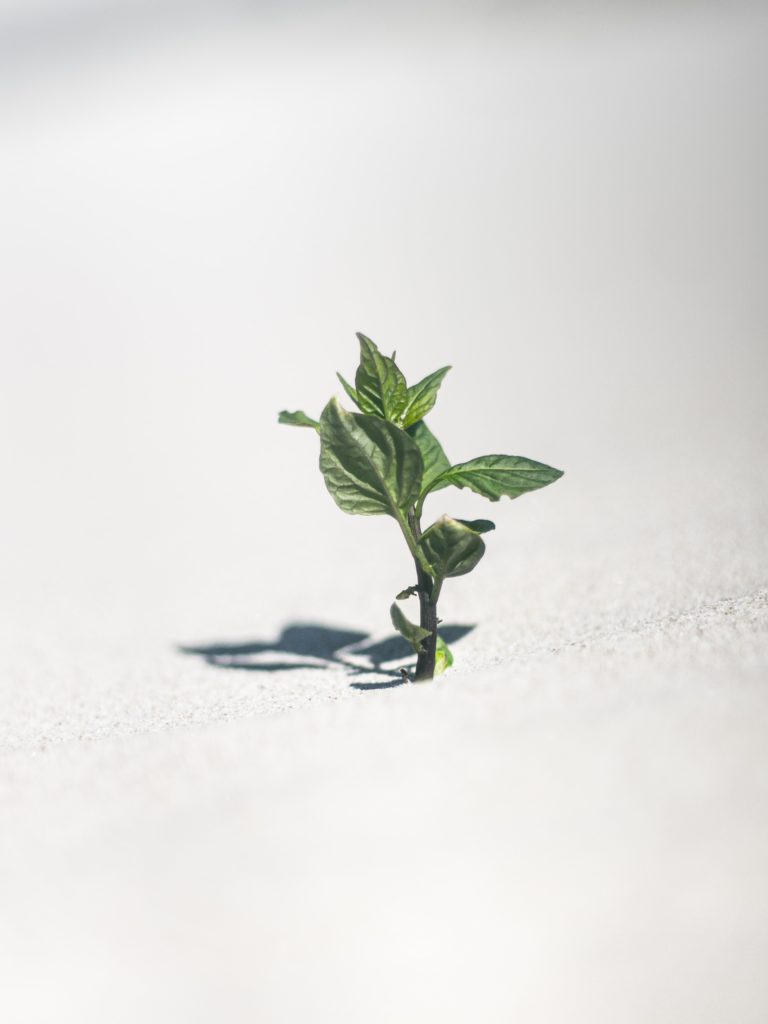 REVOLUTIONIZING THE THOUGHT PROCESS IN THE DIGITAL ERA

Sofigate used Business Technology Standard as benchmarking framework for the analysis, which made it possible to compare Talenom’s results and situation to that of other organizations. The results were surprising for Jorma:

“We were amazed at how quickly the organization had adapted the new model and how well it was received especially compared to other organizations”, Jorma says.

Talenom renewed its operating model in just four months. The new operation model required major changes in the organization: new roles and responsibilities, new kind of expertise and know-how. The organization had to learn both new ways of working as well as new ways of thinking.

“These types of change programs in the digital era require three steps to succeed. Firstly, the business itself must be digitized. Secondly, the organizational culture itself must be shifted into becoming more digitally oriented. Thirdly, evolution – or better yet, revolution – of the way the company sees their business, processes and support functions is needed”, Jorma explains.

Revolution refers to a completely new way of doing and thinking things, not just developing old thoughts and ideas further. “At Talenom, the energetic and open company culture, active communication and having employees participate in the change itself has significantly eased the learning process as well as made the personnel commit to the new ways of working”, Jorma explains.

EYES ARE ALREADY ON FUTURE GOALS

Talenom is extremely pleased with Sofigate’s work and the results of the analysis.

“We applauded ourselves as the results were published”, says Sakari Jorma with a smile. “Having an outsider’s viewpoint and review is extremely important to us as we get not only objective results but new insight for the future.”

In addition to the current state analysis, Sofigate made a proposal for future development steps, all based and relying on Talenom’s organisational maturity. These types of maturity analyses are also planned for the future.

“We have already agreed to conduct the next current state analysis with Sofigate at the end of the year. After the analysis, we will again have up-to-date information on whether the organization is ready to take the next step. Taking a look in the mirror every now and then helps a lot”, Sakari Jorma concludes.

Having an outsider’s viewpoint and review is extremely important to us as we get not only objective results but new insight for the future.

Want to discuss further? Leave your details and a short description and we’ll get back to you soon:

Need some help?
I'm Sofi the chatbot and here to help you browse through our site!
Cookies Settings