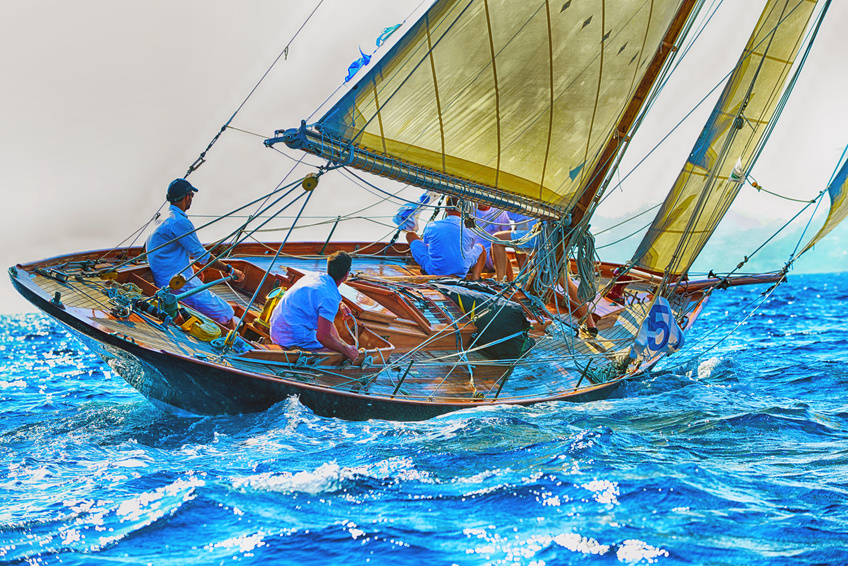 A Digital Captain engages and encourages, but does not command

The discussion on digitalisation is abounding and exposing certain pitfalls threatening traditionally operating companies and organisations. Here are a few examples:

Although shocking, cautionary comments are needed, traditional organisations also need digital captains who will steer the companies in the right direction. Those at the helm must find a new course fast – and even the hardened sea dogs who have seen it all should learn to listen to each other.

I am happy that in Finland there is emerging a culture of openly sharing best practices. Positive stories are needed – along with cautionary tales. Some time ago I was included in an interview by Yle as a counterbalance to the gloomy research results and to share my tips for digitalising business operations.

Digitalisation requires a lot from the captain of every company and organisation. This is no trip for the seasick! We have to learn to let go of the fixed ways of thinking and other dead weight brought on by experience. We need to see the development of technology as a possibility that in the best case can put more wind in our sails.

During the year 2016 I have interviewed with Kati Lehmuskoski 10 Finnish top leaders who have permanently changed their organisations’ ways of doing things. Based on the interviews, I can say that the change has not happened by accident but as a result of open-minded mobilisation and continuous learning. The following is a summary of what I have learned from the digital captains so far:

Timo Savolainen works as a digitalisation expert at Sofigate. His special know-how includes transformational leadership, service design and gamification. Timo is has published the first Finnish guidebook on leading a digital transformation.