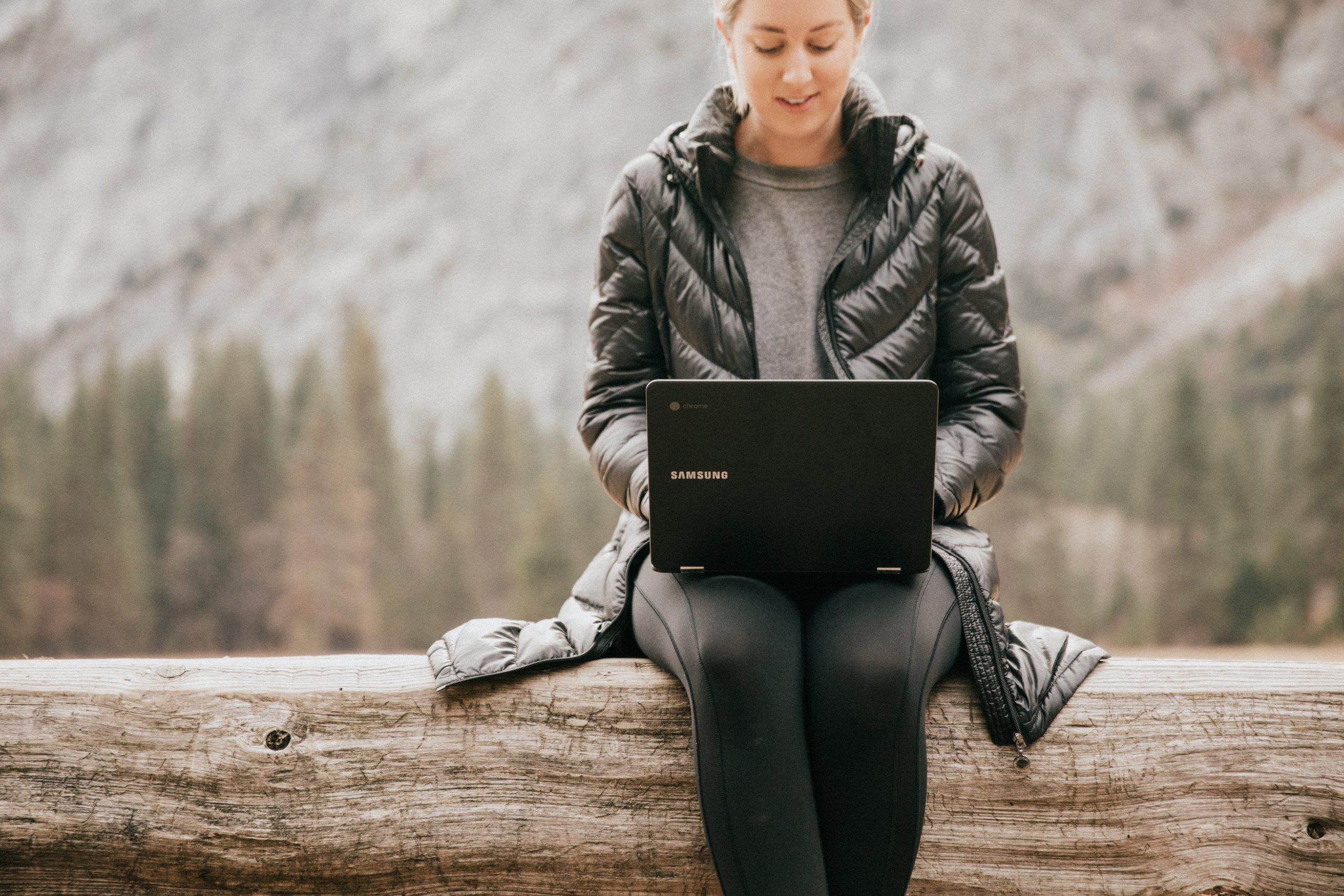 Sofigate celebrates its 15th anniversary with the publication of two books: Visions 2020 and Industrialized Service Integration

This year, Sofigate, THE Business Technology company, celebrates its 15th anniversary together with employees, partners and customers. To honor this milestone, Sofigate has published two books written by its employees and created in cooperation with its customers and partners.

The core of both books is Business Technology – the core element that not only supports business but also drives new business opportunities. The ongoing business revolution forces all organizations to constantly look for new ways to apply or leverage technology with the goal of improving the value delivered to customers.

Sami Karkkila, CEO at Sofigate, said: “Having many stakeholders participate in the co-creation of a book is the modern way of doing things; it reflects the way we work at Sofigate. Sofigate has always been a strong believer in open source. We don’t develop things behind closed doors, but share our passion with our customers. Sofigate employees are always encouraged to innovate and create new projects.”

Business Technology Visions 2020 is a collection of 24 interviews and articles about three topics: Unleashing the human potential: People, competences and ways of working; Managing the digital revolution: Apps, bid data, robotics and IoT; Winning with the new rules: Ecosystems, business models and servitisation. Each article has been written by a Sofigator in cooperation with a customer or a partner. The book has been produced by Sofigate’s founder and chairman Juha Huovinen and Advisor Susanna Posti. The series of articles will be published on Sofigate.com throughout the rest of the year. Physical copies of Visions2020 are available from account managers.

Industrialized Service Integration has been written by Pavel Haimi, Head of Service Management and SIAM at Sofigate, and Juha Huovinen. The authors have organized a series of collaborative workshops in Northern Europe with several companies and gathered best practices for Industrialized Service Integration. The book is now available via Amazon.com. 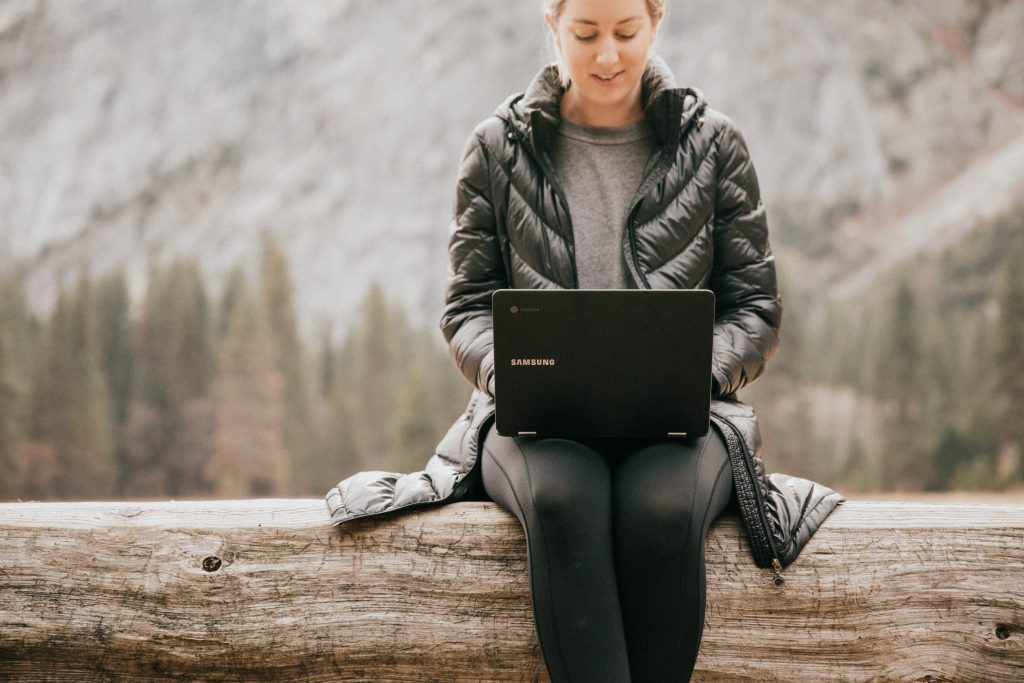 What started as one man’s courageous vision is now a growth company employing more than 500 people in Finland, Sweden, Denmark and UK. Sofigate was founded in 2003 by Juha Huovinen to bridge the gap between IT and business. Originated in Espoo, Finland, Sofigate became the pioneer of business-driven IT management, open source standards and productized management services.

Sofigate’s organic growth through product and service development has been rapid since the very beginning. In 2014, Sofigate opened its first office in Sweden. During the years 2016 and 2017, Sofigate accelerated its international expansion with a series of acquisition, the Finnish Prestantia and the Swedish companies Daymark and 3gamma.

As the Business Technology forerunner in Norther Europe, Sofigate continues to execute its growth strategy. In 2018, Sofigate has acquired the Finnish companies Headstart and Csolutor joined the Sofigate story. Both acquisitions reflect Sofigate’s growth strategy to invest 50 million euros in corporate acquisitions before 2020.