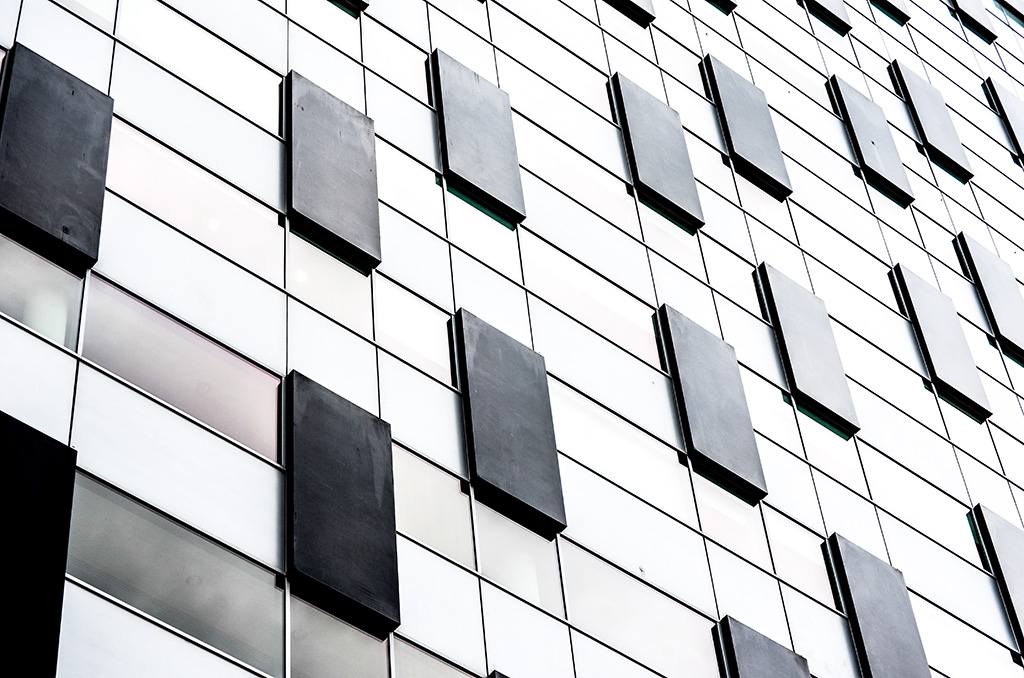 Vote for Sofigate in the European Business Awards!

Sofigate is representing Finland in the final of the international European Business Awards. The voting phase will commence today, in which the participants compete to win the public vote with their videos. You can vote for Sofigate’s video here.

In September 2016, Sofigate was chosen a National Champion for Finland in European Business Awards, Europe’s largest industry-crossing business awards. The 636 finalists for the competition, now organized for the 10th time, were chosen amongst 33 000 companies from 34 different countries.

Sofigate’s aim is to be a 750 people-recruiting and 100 million euro turnover company by 2020, and to make the best IT management and digitalization practices an international export product. The company, which was founded in 2003 and is a pioneer in its industry, has been growing mostly organically over the years, and has only in the last few years doubled its revenue and staff. In 2016, Sofigate made three moves in business acquisitions – and there’s more to come.

The first major goal in internationalization is to take over the market in Sweden and the Nordics. This demands drastic recruiting and more business acquisitions.

“Sofigate is ready for action. We see huge potential in IT and digitalization leadership market in the Nordics and Northern Europe. In the next few years the market will change radically when specialist work can be organized more effectively with automatization and robotics. Sofigate is a pioneer of this change, building notable competence center in the Nordics,” said Sami Karkkila, CEO at Sofigate.

This is how European Business Awards competition will move forward